“A tech visionary”, Sarah Lacy on TechCrunch; Forbes Under 30. 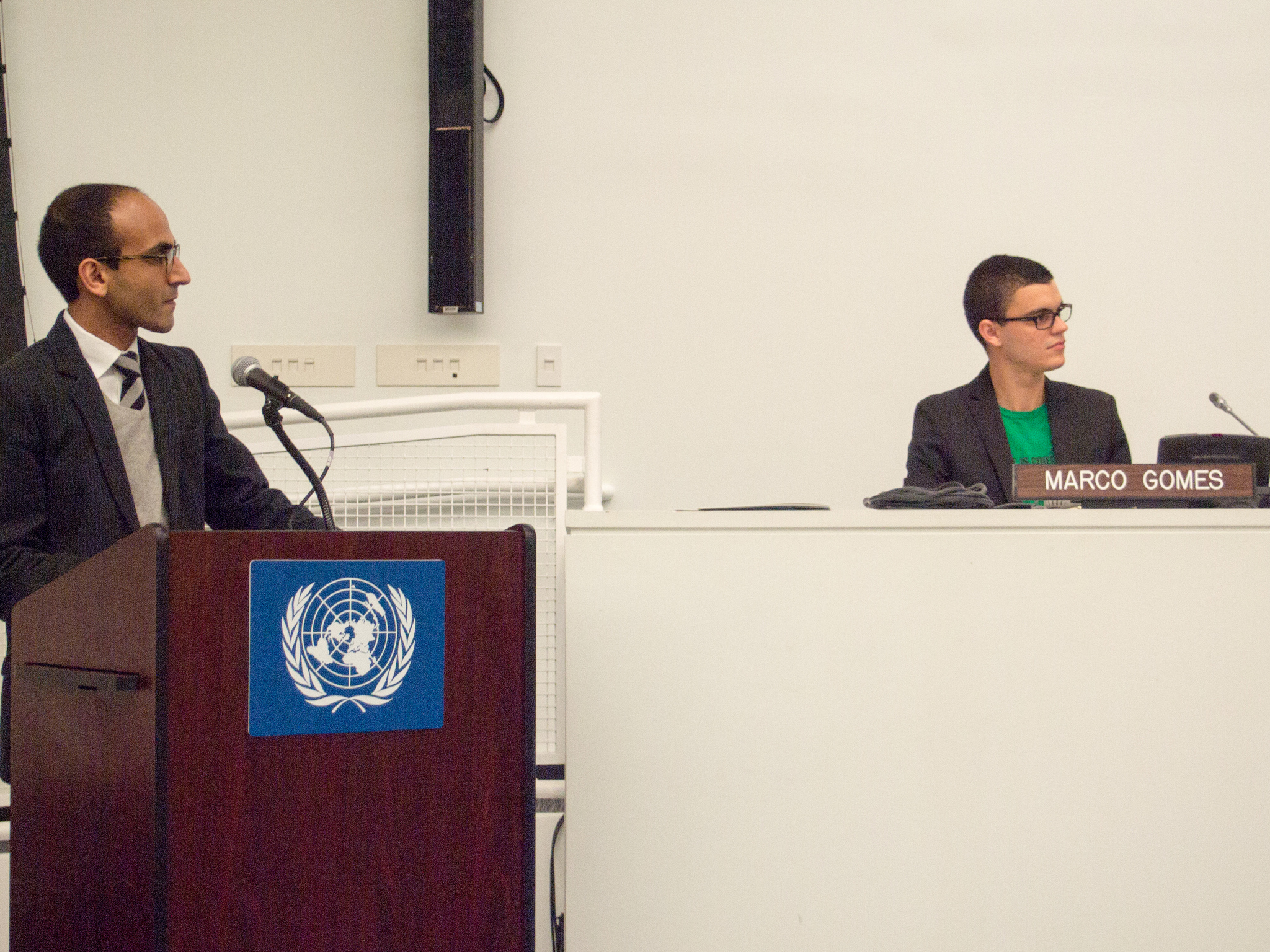 Currently the Chief Information Officer at Hike – a customer acquisition startup that combines data and programmatic media to help big brands increase their revenue – after 5+ years as a deployment strategist at Palantir in New York, where I was leading implementation and development of data platforms and machine learning applications to solve the most complex problems of organizations such as Airbus, FirstData and Globo.

In 2007 I founded boo-box, a social media advertising network, considered one of the most innovative companies in the world and in Brazil by FastCompany and Forbes, sold in October 2015 to FTPI Digital. Before my first startup I worked as a software and web developer in projects for major brands such as Coca-Cola, Caixa, Presidency of the Republic, Brasil Telecom, Embratur, among others.

I was also a speaker on the topics of creative economy and free speech at the United Nations HQ in NYC. The main case study in “Brilliant, Crazy, Cocky”, Sarah Lacy’s book about high-impact entrepreneurs.

A Latin American geek coming from a diverse background, fan of science fiction and enthusiast of the Brazilian hip-hop culture.